I wanted to be able to write a post today about how excited I was that our new house is empty and the keys are in our hands. Or just about to be in our hands. Ughhhhhhhhhh.

Last week the wife of the pair who owns the house finally signed. We didn’t find out till the next day because title stopped picking up the phone because she went to their office after they were closed and of course the listing agent turned off his fucking phone. Normally this wouldn’t be entirely frustrating (people go late all the time because it’s after they get off of work), but her signing was never confirmed and so we were just HOPING that she would be arriving to sign. We all waited with our fingers crossed. The husband had signed the previous week, so it was all up to her. 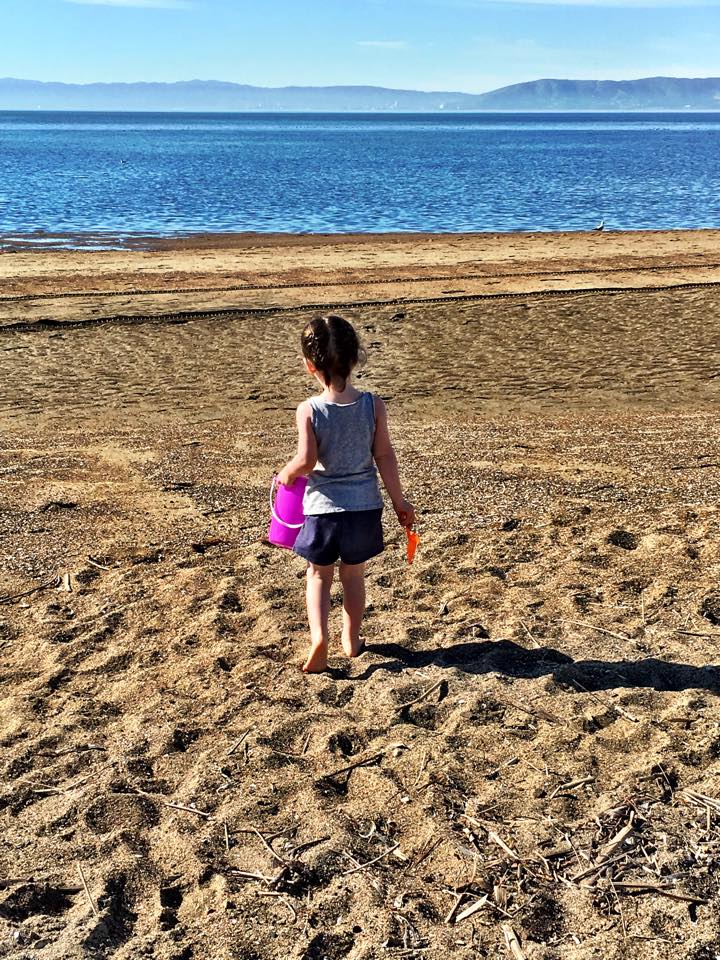 Thankfully we found out mid-morning the next day that she had. THANK GOD. We were all a little worried that she wasn’t going to show up. We never got confirmation of the appointment from her agent and even title was unsure if she would be coming. If she didn’t sign we were very afraid of what was going to happen to the contract. The deadline for the short sale to go through was going to be today. Because it has taken them SO FUCKING LONG to sign ANY PAPERWORK (sometimes over a week), we were afraid that she just wouldn’t go in within the absolutely necessary time frame. And then we’d be fucked. Then the house would fall into foreclosure and all the work we’ve done would have gone to shit.

But, thankfully she signed.

So we went in and signed on Wednesday. We signed our lives away. We signed not knowing if they would be moving out. Yes, that was the other fun wrinkle in the story. Virtually nothing in the house had been packed up and the sellers were not letting their listing agent know when they were moving out (and at one point refused to let him come in the house). Were they going to move out? Sure, we hoped. I understand this sounds incredibly dramatic, but because basically NOT ONE THING has gone according to plan, we were being dramatic. 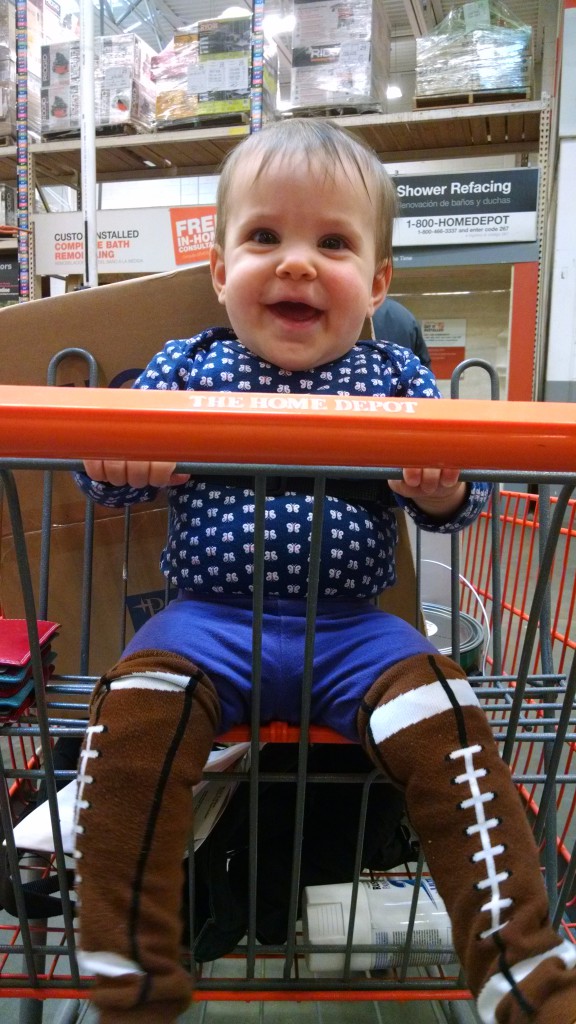 Well, about 10 days ago we were supposed to have a “final walk through.” That was based on the FIRST COE date of 2/22 (clearly, that didn’t happen). So, for the 5 days leading up to that appointment our agent hadn’t heard from the listing agent. She called, texted, emailed. Nothing. We had the appointment, but we never heard what time it would be, who would be there, or what the hell was going to happen. But we had it in the contract. So we just decided what time we would have it, let the agent know (who was still MIA), and then went there at that time. Our agent had access to the lockbox, the key was inside, so we let ourselves in. The second we walked in: alarm goes off. We locked up, went outside. We called the listing agent over and over again. Called. Texted. Emailed. Nothing. So we waited in the driveway and then just said, fuck it, and went in. Legally we had the appointment, we tried to schedule it, they didn’t accommodate anything, so we held up our end of the bargain. We got the keys and went back inside. We did our walk through with our agent and the alarm blaring.

Of course immediately after that the agent called. And texted. And emailed. I mean – COME THE FUCK ON.

So that’s why we’ve just wondered what the fuck has been going on.

It got to the point that we were a little nervous about what would happen if we closed, but they were still occupying the house. Legally, the house is ours (and legally we take ownership and unless some rent back agreement is in place it is supposed to be vacant), and now we would essentially have squatters. We even consulted a real estate attorney who advised us what we should do, what our options would be should that occur, etc. 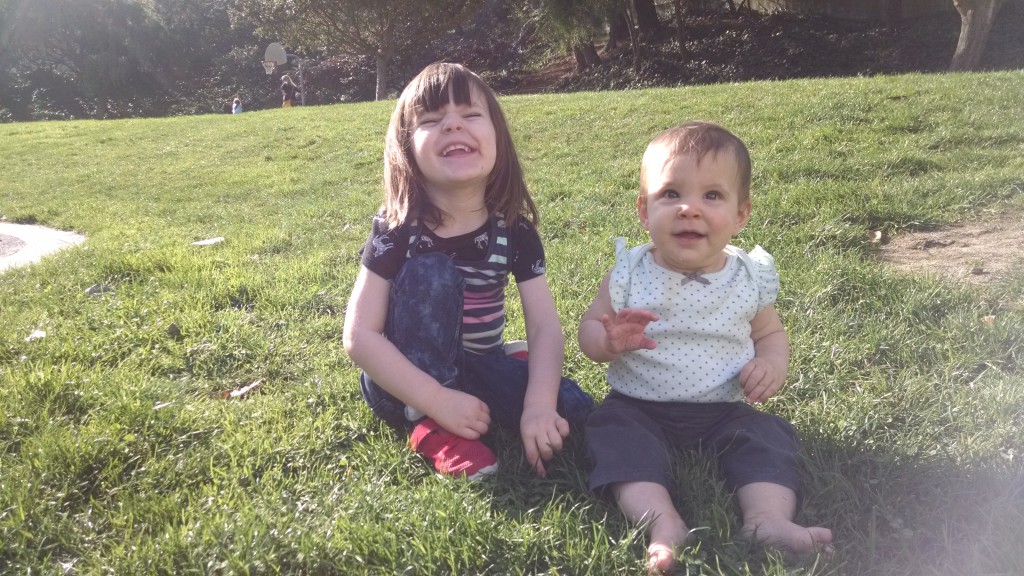 Late last week we finally got word that they would be moving out Sunday (yesterday) and that COE would be Monday. The listing agent set up another walk through for some time yesterday. Of course we never got confirmation or heard back from the listing agent. So we just said fuck it. If they were going to be indeed moving out, just let them move out. We don’t need a walk through. Just please let them move out.

Yesterday we went to visit friends who had moved back to the US after a year abroad. We were going to be driving by the new house’s exit, so we decided to drive by and see how things were going – were they actually moving out?

It was about 3:30 in the afternoon and we were so fucking excited to see when we drove by that there was a moving truck in the driveway, boxes everywhere, people moving shit. HALLELUJAH! We texted our agent in excitement. OMG it looks like they’re actually moving out. Hooray! Things were going to move forward! They were moving! The keys were going to be ours with an empty house this afternoon! We can schedule contractors! (to bid a furnace replacement) We can schedule a locksmith to change the locks! We can schedule cleaners to scrub that baby down!

We were so excited that we powered through our exhaustion of a long day, a non-napping toddler and too short of a napping baby and did touch up painting, some packing and sprucing up. Hooray! 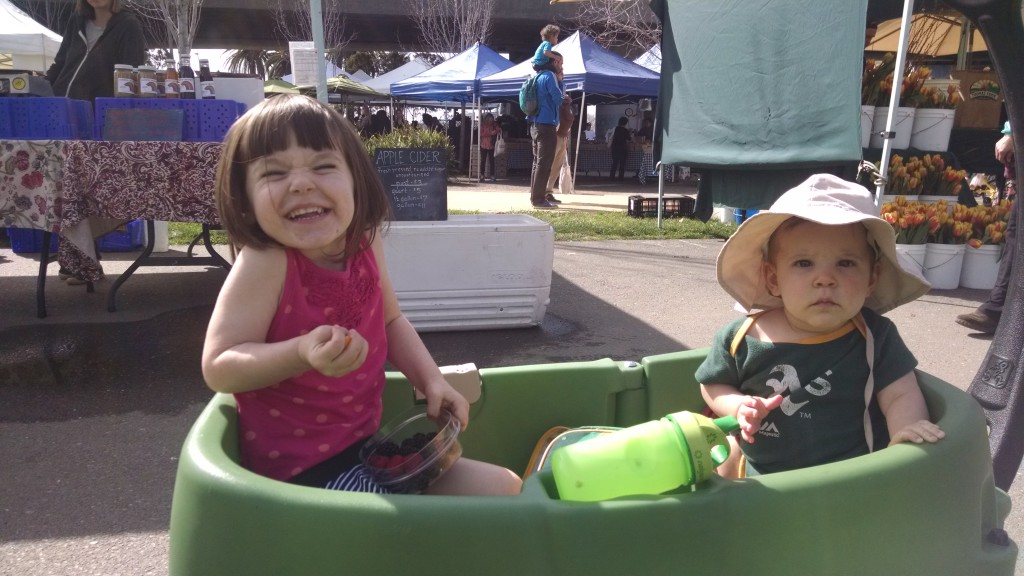 So, imagine my depression when I got a text from our agent while watching the Oscars that read: LA [listing agent] left message. House and garage not completely empty. Extenuating circumstances. Have asked for time frame.

That’s basically what I sent back to her. Only it was longer. With more cussing.

If I wasn’t so mad, I would have cried.

I didn’t believe “extenuating circumstances” for a FUCKING SECOND. And that’s what you get for being the boy who cried wolf. This whole time there have been excuses after excuses. I’m sorry, the extenuating circumstances are that you did NO packing before and you needed to move an entire house (with all your stuff everywhere because they have A LOT of stuff) in one day. It’s just not possible.

I have gotten to the point where I don’t feel bad anymore. I had been feeling guilty. I had been feeling awful for being so mad. I understand they are in a short sale. I know that sucks. I know it must feel awful selling a house when you’re underwater. But it’s also frustrating because here we are trying to comply with everything along the way. We’ve been really nice and dealt with all the headache along the way. We’ve been understanding. We’ve followed all the rules. And at some point you have to throw us a bit of a bone and just hold up this little end of the bargain. Please. 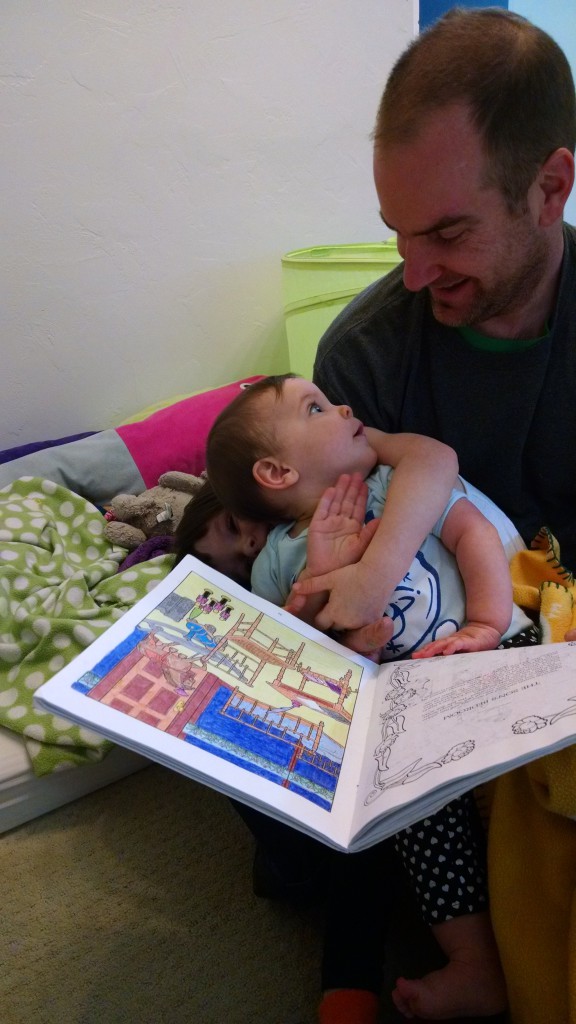 We’ll see what happens later today. We’ll see at what time they get all their stuff out. We’ll see if when we get the keys and have the locks changed if there’s a bunch of stuff inside. At this point if they just left all the stuff they don’t want, I would’t care if we had to pay for a dumpster. I just want to be able to have it be our house. Sigh.

So there you have it. Extenuating circumstances. I’m sorry if I sound like an ungrateful, spoiled, asshole. I know to some people it must sound like I am. And I understand that feeling. It’s just hard to have to deal with this. We’ve been looking for our dream house for a year and a half. We’ve put offers on two other houses we’ve loved and lost out. This time, we found it, and we won. We love it. I’ve had dreams about it. I’ve planned where we’ll eat dinner. Where play areas will be in the backyard. The adventures we’ll have on the property. The adventures we’ll have in the neighborhood. Where I can go on morning runs. How we’ll update all the rooms. I’ve been dreaming. And that dream is SO CLOSE. It’s just hard to have the reality of touching it being teased. Fuck.

« How to: Replace Buttons on a Tufted Chair
THIS IS THE HOUSE! »