Our front doors are so ugly 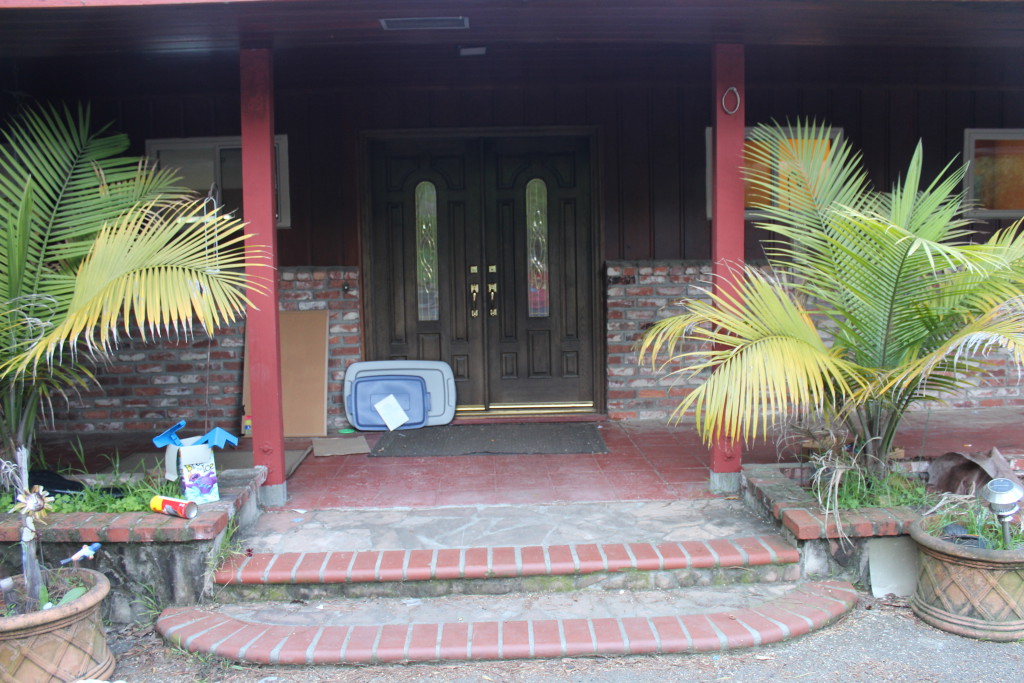 I hate them. Every time I walk into them I shudder. This is incredibly superficial – I completely admit it. But I find most applications of Oak (besides flooring, I love oak flooring) to be unattractive. I also cannot express how incredibly distasteful I find decorative glass like this. Again, INCREDIBLY superficial, but it just looks so fucking tacky to be when it’s got those ugly little “stained glass” patterns in it.

They also suck as far as their installation. Which isn’t surprising because everything these people have done was shitty. They used about 1″ screws to install these heavy as fucking shit doors. So of course they started leaning in. Instead of figuring out the problem they just continued to sand down the top left corner of the right door over and over and over again because it was catching. When we bought the house it would always catch here and you’d actually have to shove it really hard to get it to close. So Chris replaced the screws with CORRECT screws. It’s helped the problem. But there are additional problems as well.

The plan was to just paint them, but as we’ve been working on the exterior of the house both of us were kind of itching to get them replaced. Me a lot more than Chris, but it was still nice to know that Chris wasn’t feeling them either. We gave ourselves a budget of $2k for the double doors and I got cracking.

I perused and perused and perused. There was a lot of perusing. And honestly there wasn’t a lot that I liked. In true “Meryl Fashion” I tend to gravitate towards things I don’t think are as popular. It’s an annoying trait of mine to like to be original. If I feel like a door is more common, I don’t want to use it. Which makes things a little more difficult because doors that weren’t incredibly decorative, didn’t have glass, and that also seemed original at the same time (that weren’t RIDICULOUSLY expensive) were hard to come by. But there were a few. 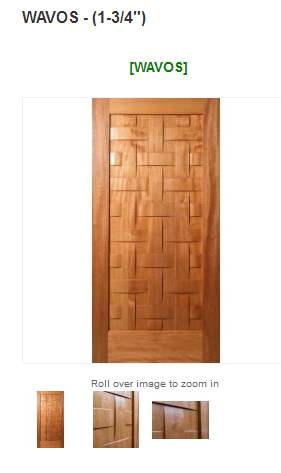 Chris and I really liked this one and it was an early favorite, but it was the most pricey. We didn’t mind breaking teh budget by a little bit, but it would be breaking it by 150%. And that seems like no point to having a budget. 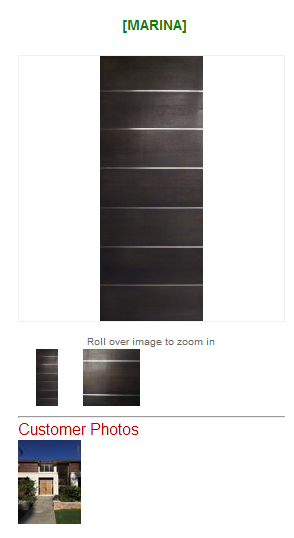 I really liked the simplicity of this one and the aluminum strip was really cool to me. Chris wasn’t really a fan though. 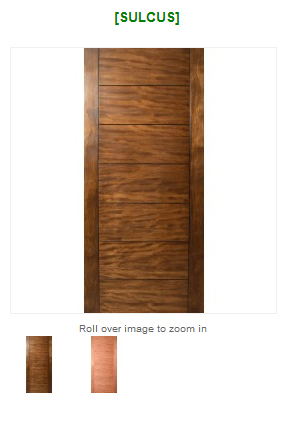 I had originally liked this one a lot, but Chris wasn’t a fan at first. He said something like, “It’ll do.” But I didn’t want him to feel like he had to settle on a door. Also, the longer I sat on it, it felt like a door that belongs on a more rustic house. No dice.

Then I came across this one 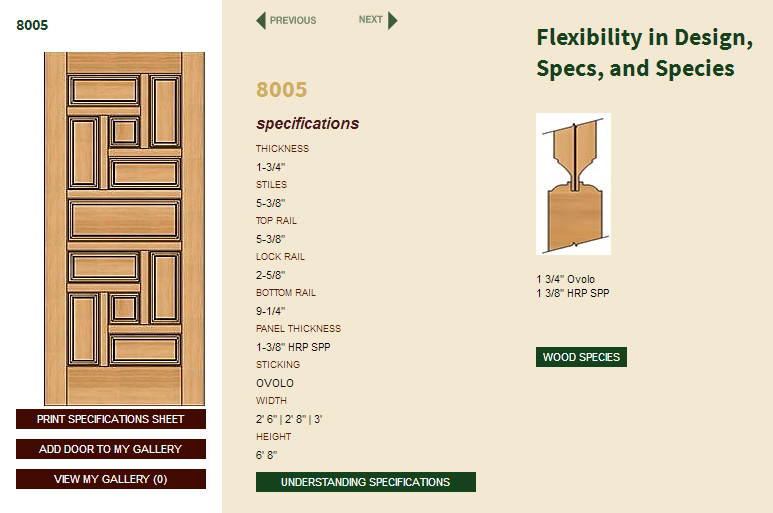 So then I contacted two of the stores. It took a little while for them to get back to me, but one of them never even gave me the quote. Which is kind of annoying. The other store actually contacted me because it was taking a while and they called to let me know they just hadn’t heard from their distributor yet, which I thought was nice of them. Because it did take about a week. And it’s a decent amount of time to just wait on a price. So I appreciated their effort. And the good news is that…they came in $150 under budget before tax, yay!

The hilarious part is that we haven’t had time to order it still, lol. I’m HOPING this week. It’ll take 4-6 weeks for it to come in, so we really should get on top of that 🙂