I cannot begin to explain to you the delight I have had in planning Zoe’s room. Something about a kid’s room just makes me so fucking excited. It gives me a chance to have FUN. And since I really want to not take myself too seriously in this house (***hopefully***) and make it really feel like US, I feel like this room is an amazing place to start. It gives me a chance to really jump into it.

I’m excited, can you tell?

Okay, where to start??? Pinterest of course. And let me tell you, I have been Pinning the SHIT out of stuff. Thanks to Nikki I decided to nix a loft bed. Or shall I say, 86 it? bahahaha 🙂

I really liked these ideas and thought about how we could make them quickly (we’re going to have a lot of projects going). Ultimately, I decided that with time and Zoe it might be easier just to have her bed on the ground. She’ll switch to a double bed when we move (my parent’s have one they don’t need anymore – score!) And I figured with so much other change it would actually be best to maybe just have her bed still be one the ground like it is here – something familiar for her to rely on.

But I still want her bed area to be fun and exciting. I thought about a canopy

I debated if I should make the fabric a bright color, or ombre, or with trim… But then I remembered a project we did for our wedding that I LOVED – paper chains!

What color will they be? Well, I’ve actually been talking a lot about Zoe’s new “BIG GIRL ROOM.” I talk about it with her at night and ask questions about what she would like. I asked her what color she wanted her new room to be and she said, “Purple. And pink. And green” So that’s what we’re going with 🙂

I’m liking the idea of a light color on the walls and then great pops of color throughout the space. Kind of like this

I don’t want the walls white. I actually really don’t like white rooms. I know it’s incredibly popular right now. But it actually makes me anxious to be in rooms that are white. I don’t know why. However, while I love dark colors, Zoe’s room is definitely going to be bright and colorful (a reflection of her wild personality), so I don’t want the wall color to overwhelm the space.

How will it be colorful? Well, Zoe has helped me pick curtains. Yup, she helped 🙂 I took her color suggestions and searched Fabric.com (love them) and found 4 that I thought would be cool and fit her color selections. Then I asked which two she liked the best (one for her curtains, and one for extra stuff). She picked some pretty good ones

Luckily the second one I actually FORGOT I already had. Lol. I had picked it as one I liked that I thought she might like and it was the fabric for the curtains in my office 3 years ago and I had saved the fabric. Saved money and I still have the same taste. I thought that was pretty hilarious.

For a rug I wanted to keep things basic. But still have a little bit of a pop. I found this AWESOME one on Joss & Main (it’s not available anymore) 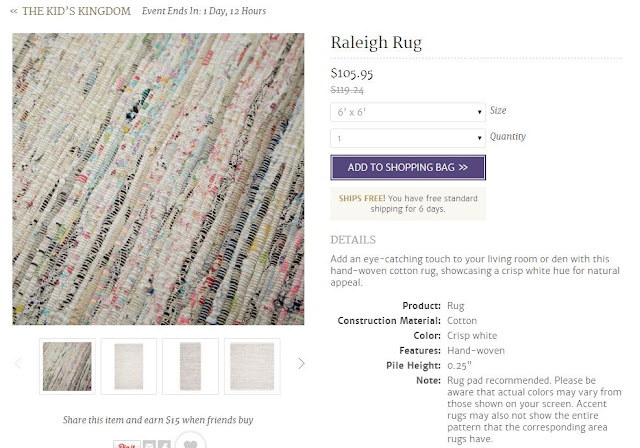 The color differentiation is very subtle. but a really nice touch. I love it.

Of course Zoe must have a gallery wall. Because gallery walls are the best 🙂 And there is never enough wall space for everything I want to hang up. There are a couple that will go from her current room to her new room. But I also wanted to get her some new, fun things that are reflective of the things she is interested in. I bought several on Etsy, but I also made 2.

Zoe’s first word she was OBSESSED with was, “CAR!” and so, naturally I had to make a car print that had a picture of a red VW bug (because that’s Chris’s beloved car) 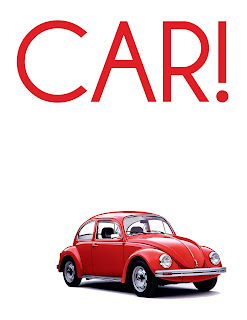 The other one I made is a song from The Beatles, Revolver 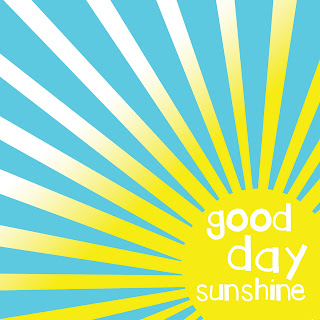 Zoe LOVES music and loves to sing. One time when she was much younger she wasn’t feeling well and was snuggled with Chris on his lap. We were listening to Revolver and every time a song was over, she would ask for more. It went on like that for almost 45 minutes. I’ll always remember that.

The ones I bought on Etsy (mostly digital downloads)…

To go along with the singing theme: Twinkle was the first song she could sing by herself

And she still sings it. All the time. Especially to Merritt.

Zoe does. We sing that one ALL THE TIME in the car.

And of course, to go with her budding love of movies I picked a couple prints from her favorites. Her first obsession was Willy Wonka

And, DUH!, we had to have a Mary Poppins print

And a current love is Alice in Wonderland

Zoe’s middle name is Rose, so I thought a print with roses would be nice. She also loved flowers when she was younger. It’s been winter and rainy, so I haven’t been able to see if that love continues (we desperately had to talk her out of picking every flower she saw when we went on walks last summer and fall)

And lastly….if you follow me on Instagram you’d see my frequent photos of Zoe helping cook in the kitchen. 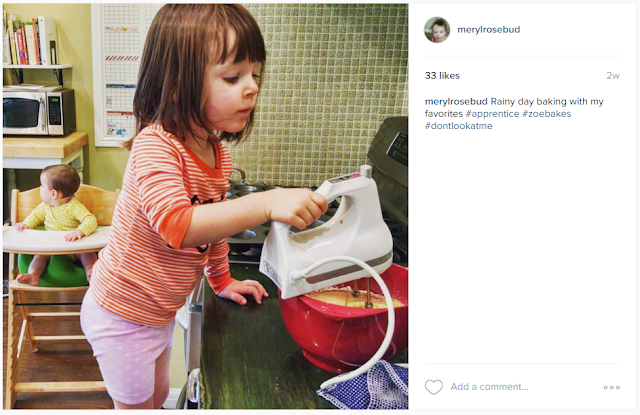 She LOVES to cook. We let her bring her stool to the counter to help us and she really enjoys it (she’s very good at mixing things on the stove). We recently inherited a play kitchen from friends of ours and she plays with it ALL. THE. TIME. It’s pretty cute. And if you ask her what she’s cooking, about 50% of the time it’s cupcakes

There’s also a little nook to figure out what to do with, a seating area where she can color, etc. to plan, and a bookshelf and dresser for toy storage to purchase.

I am SO EXCITED to get this all figured out. And I hope so much that she likes it. It definitely also makes me excited to see what kind of little lady Merritt  develops into – another fun room to plan in a year or two! 🙂 God damn kid’s rooms are fun 🙂