How is the sod doing? Um, amazing. No, seriously, it’s doing super well. And I am SO HAPPY about that.

But first, we also tackled two smaller projects. Chris laid the small concrete patch. So it went from looking like this 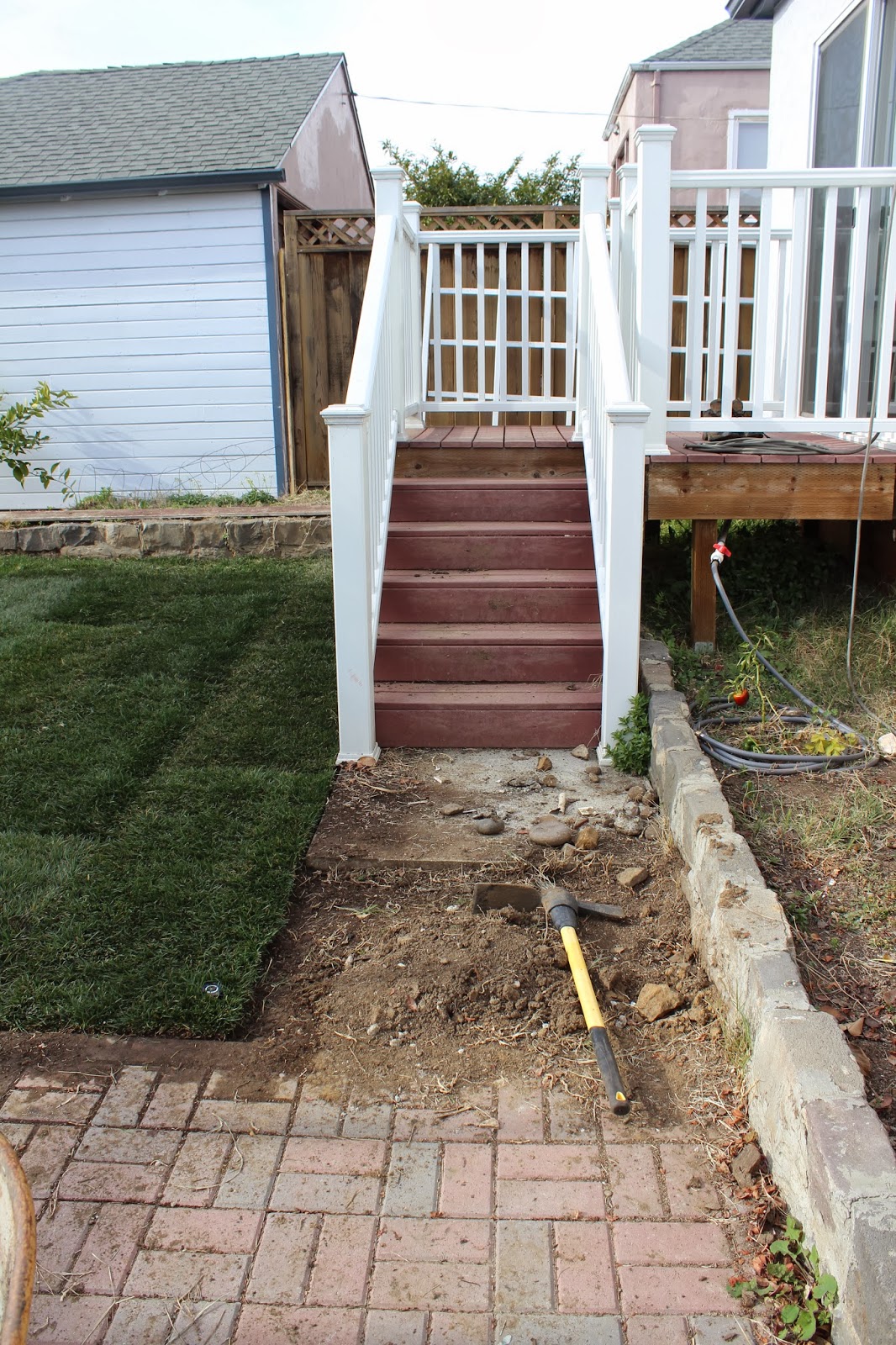 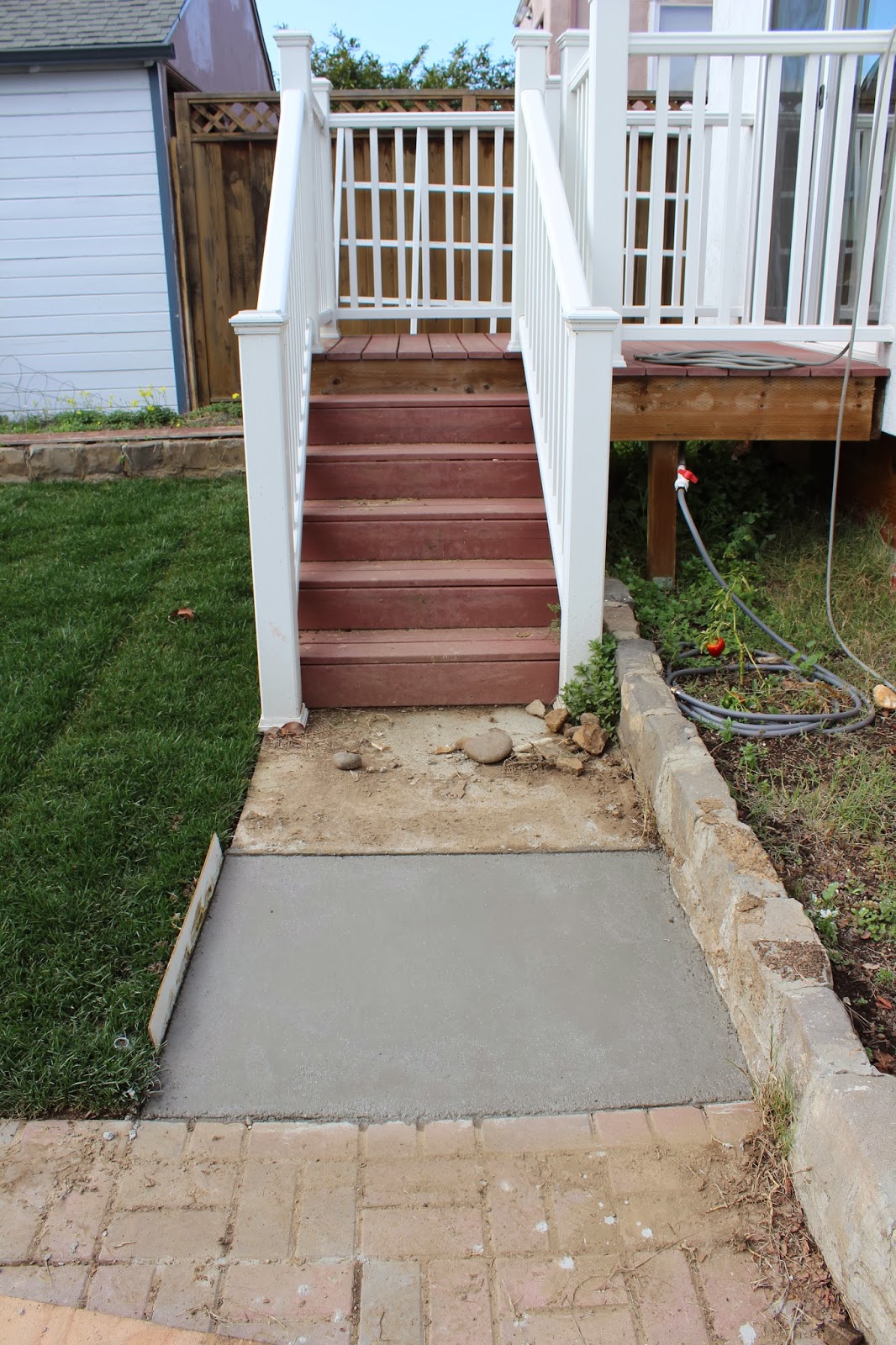 And the area under the deck went from this 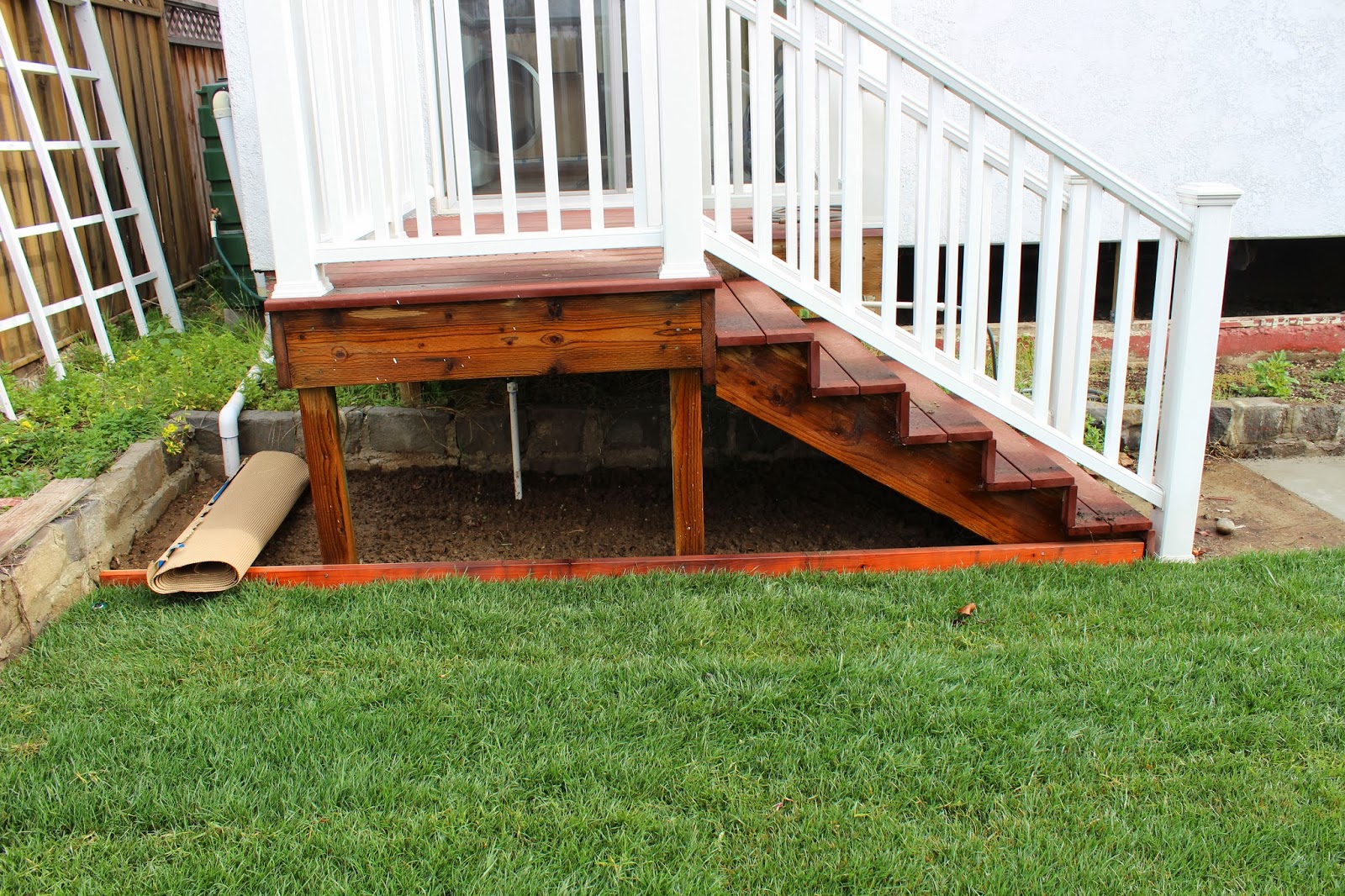 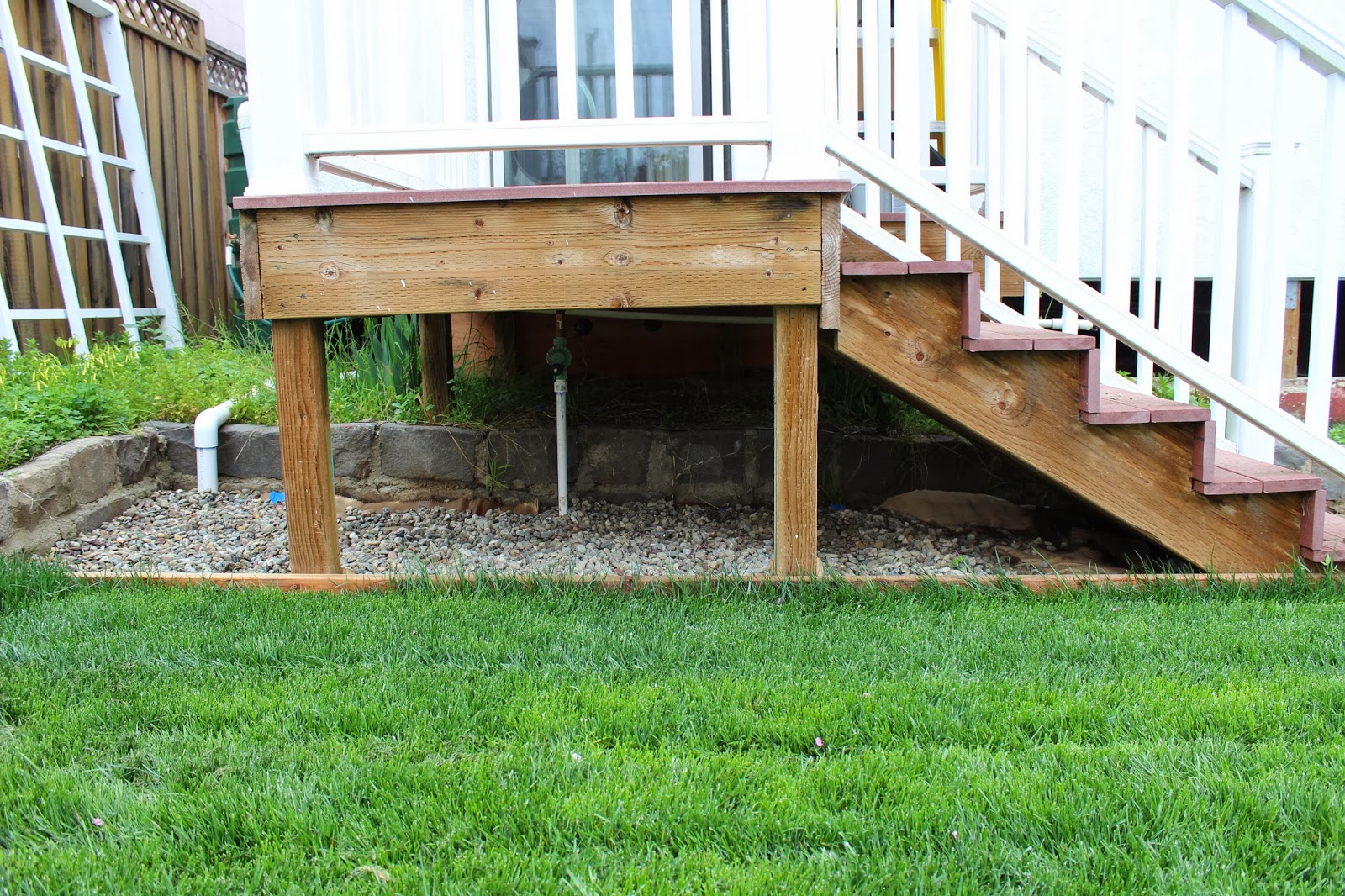 Not quite done as it still needs about 3 more bags of gravel, but still, much less likely to become infested by weeds.

Now. About that grass…

After getting it all installed we followed the care instructions to a T. That required a lot of watering at first, but like I wrote about last time, we were really lucky that we got a ton of rain right after, so we only had to water it half as much as was required. Yay! After 10 days it was time to start watering only once a day and cutting it. And it did need a little bit of a trim 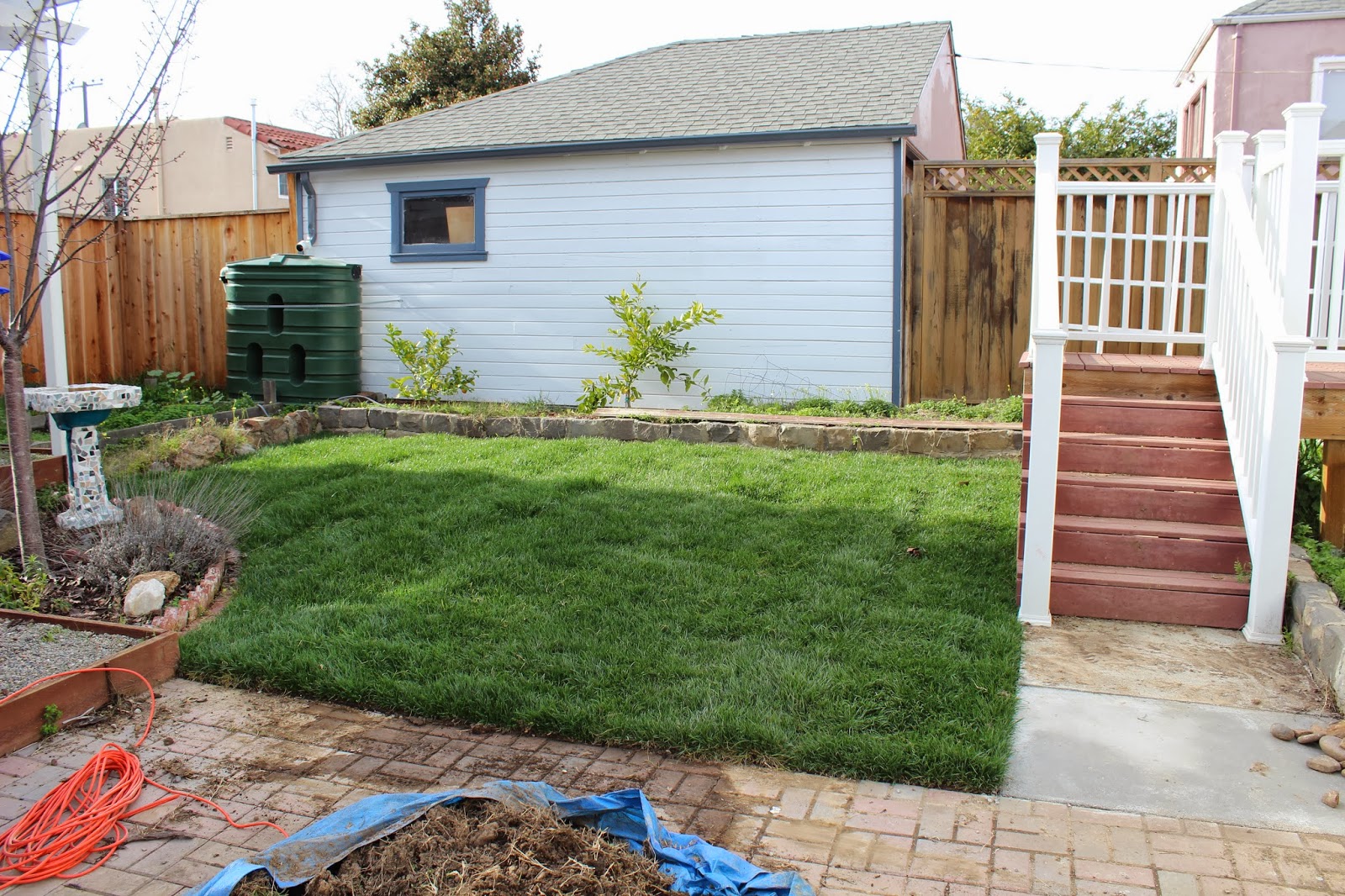 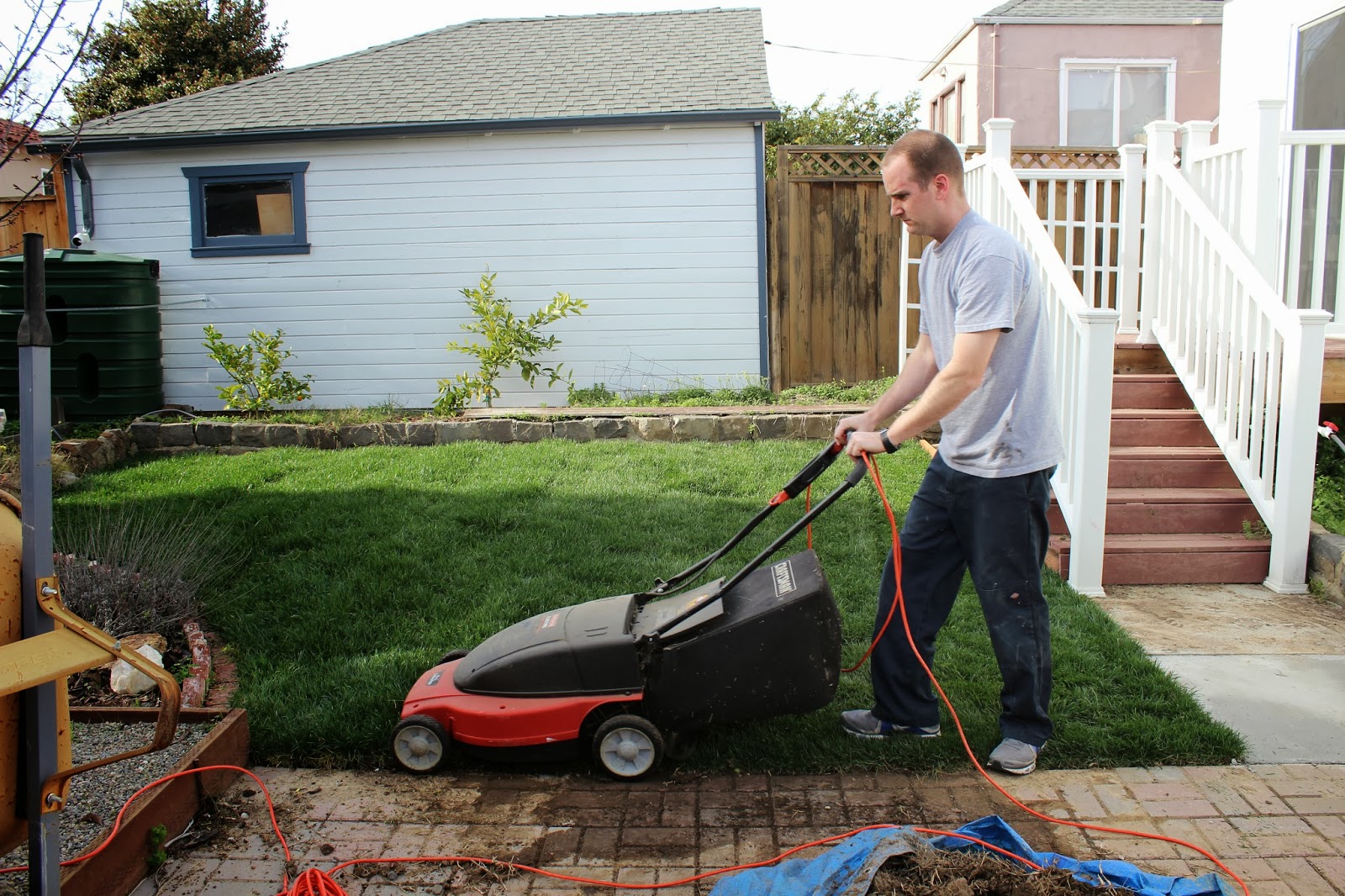 For the next week it got watered once a week. And then next week it went down to every other week. We’ve actually been able to turn off the sprinklers from time to time as well because it’s been raining on and off for the last couple of weeks. So that’s awesome. 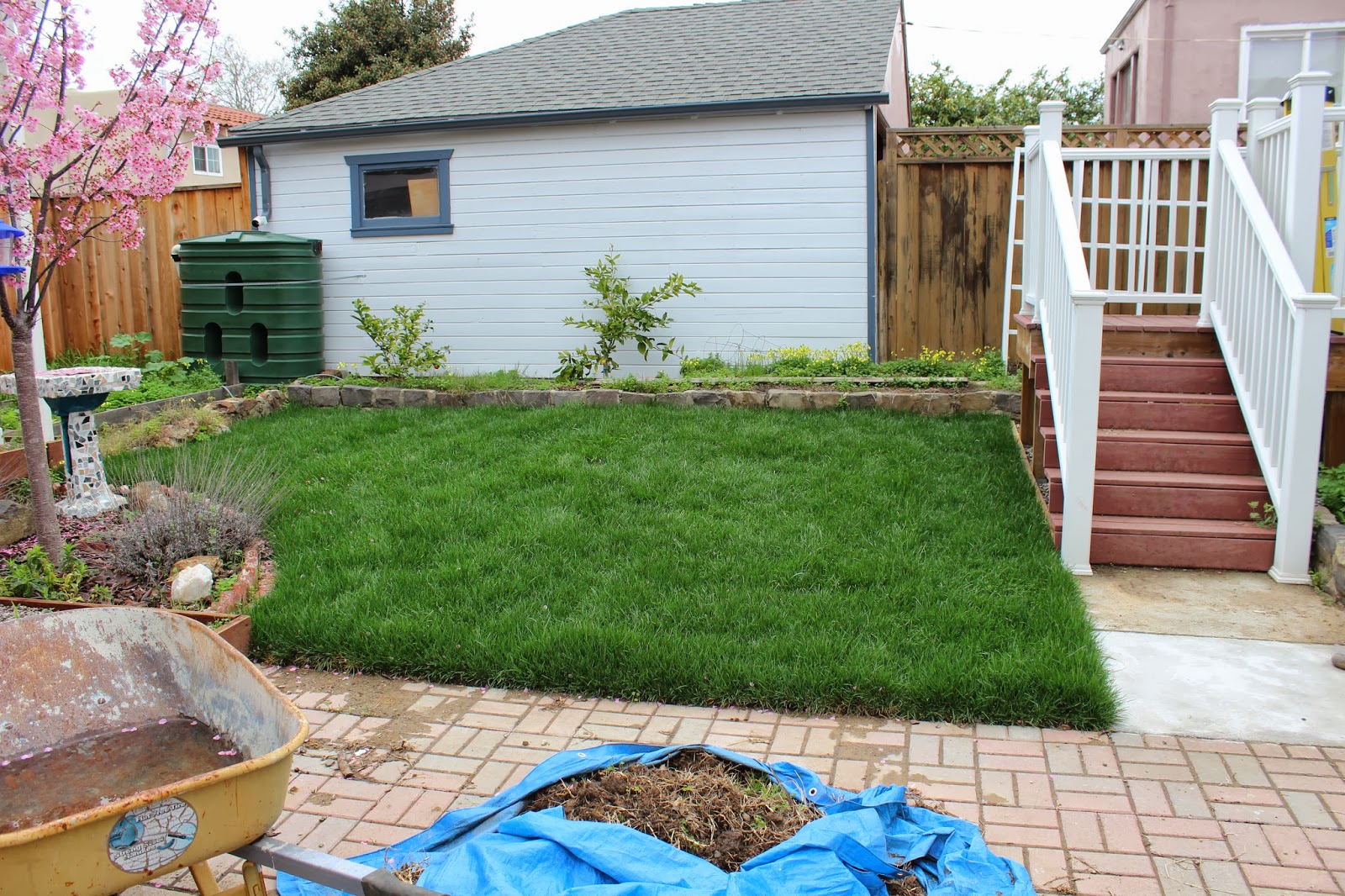 And after the mowing it looks damn gorgeous 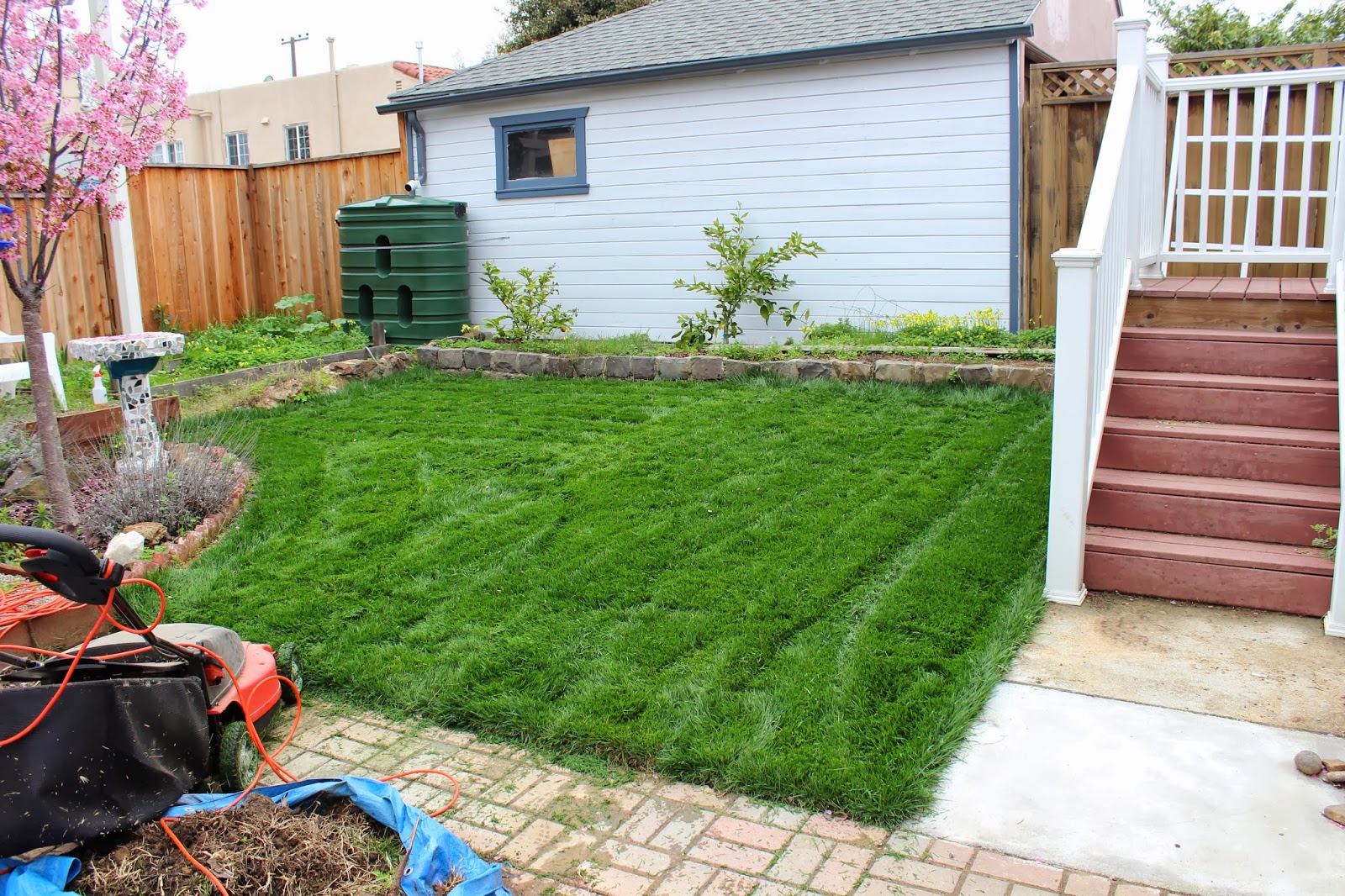 Remember what it was looking like not too long ago? 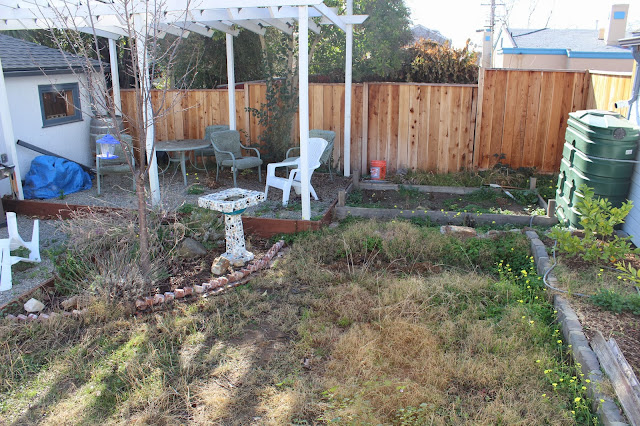 This is a much better sight to see 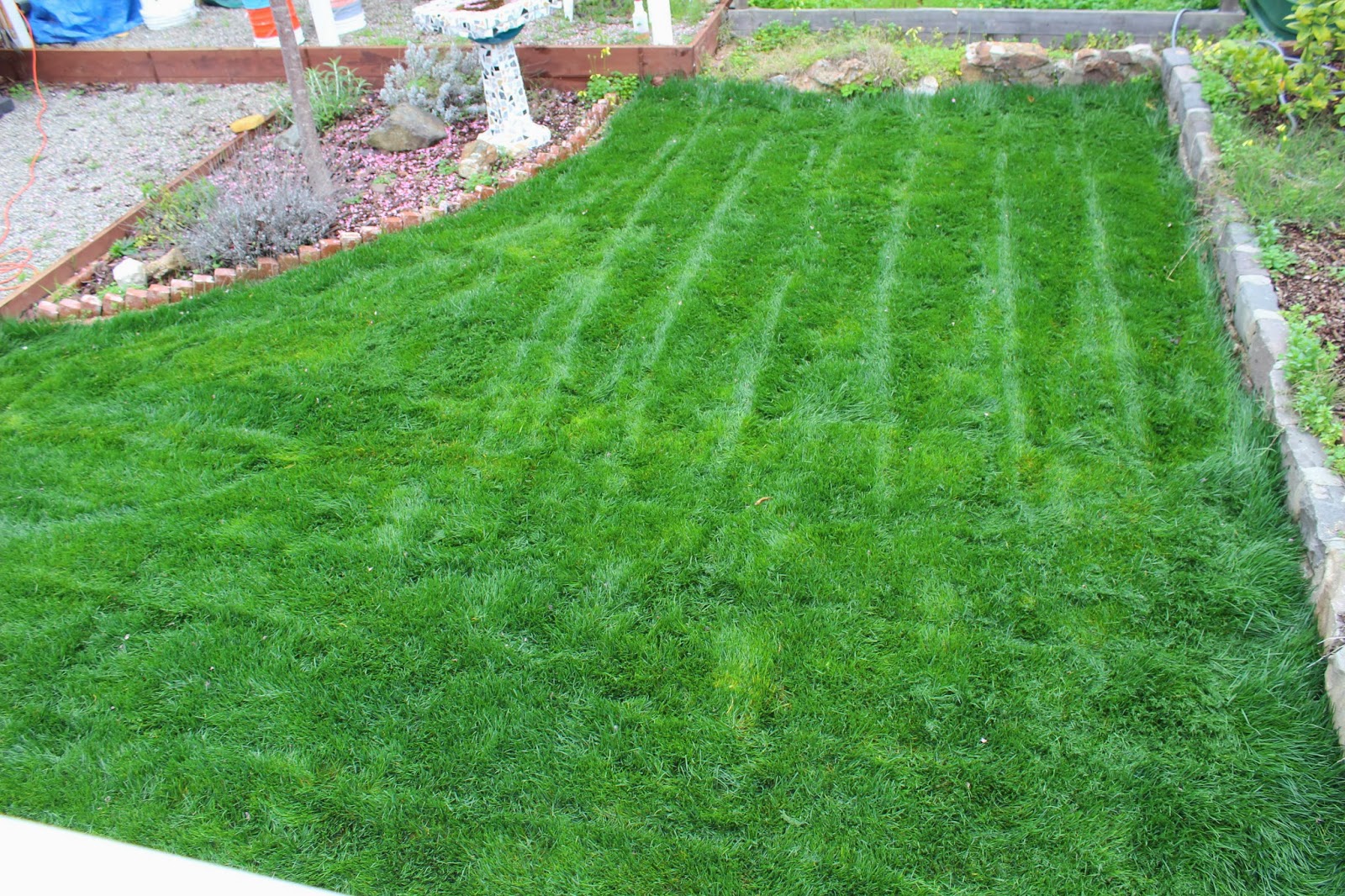 Oh, and the Cherry Blossom? 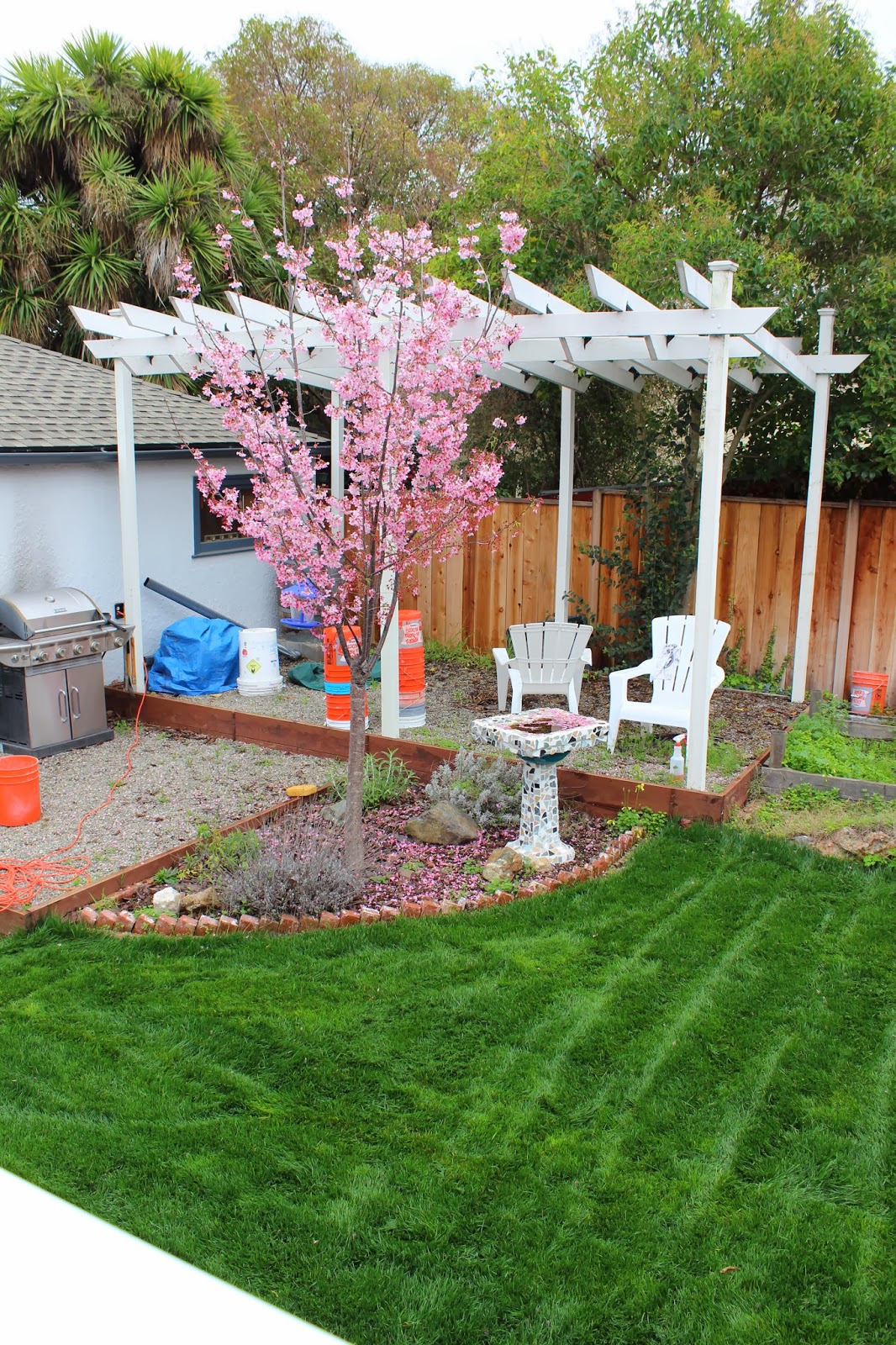 Not too bad either. I don’t want to say, “Go away rain,” because we have a horrible drought going on, but I am itching to get to play on it with Zoe. Let’s just have about 2 GIANT storms, and then lots of sunshine 🙂