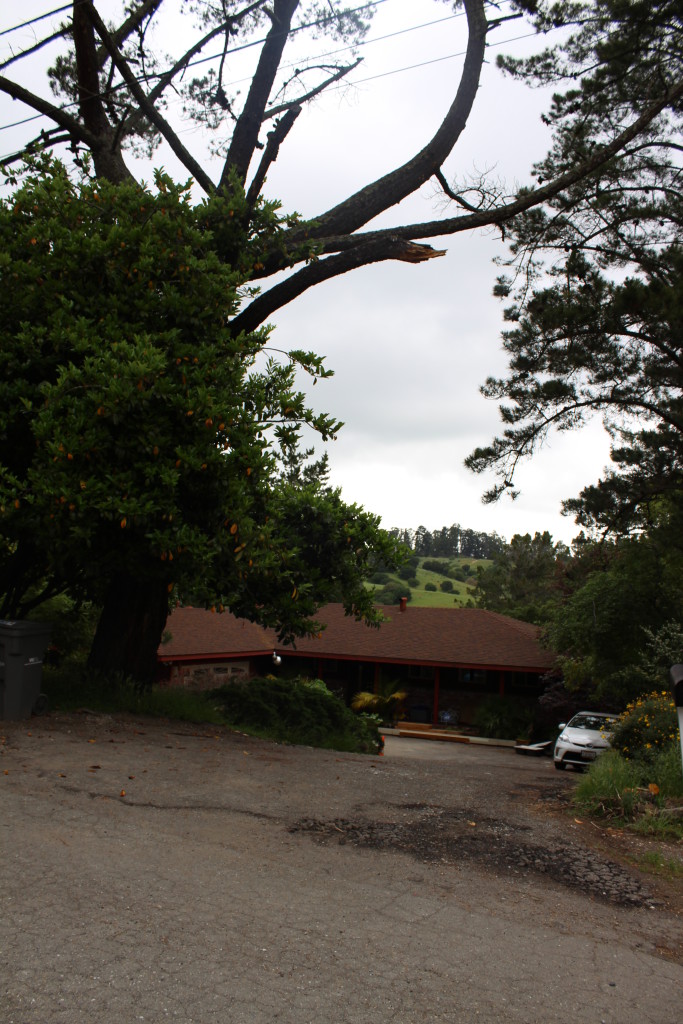 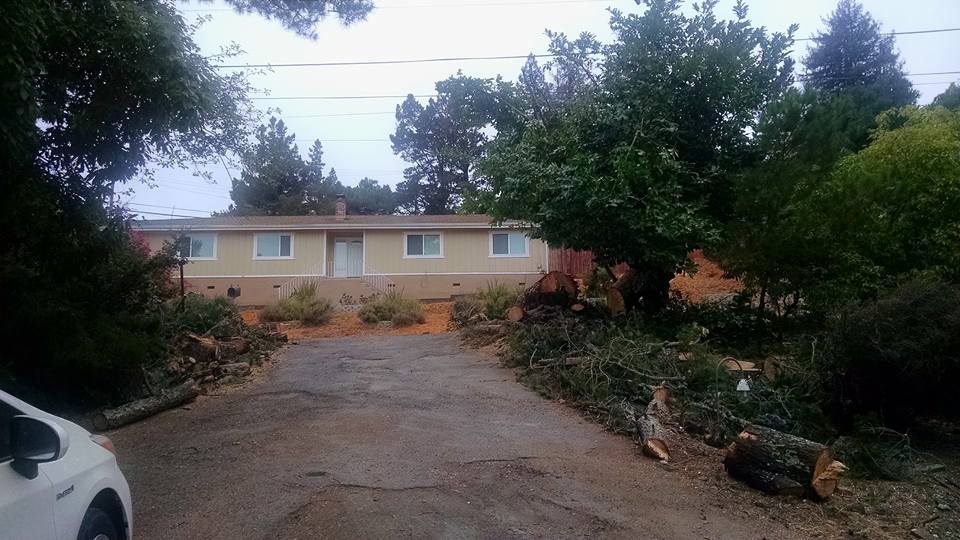 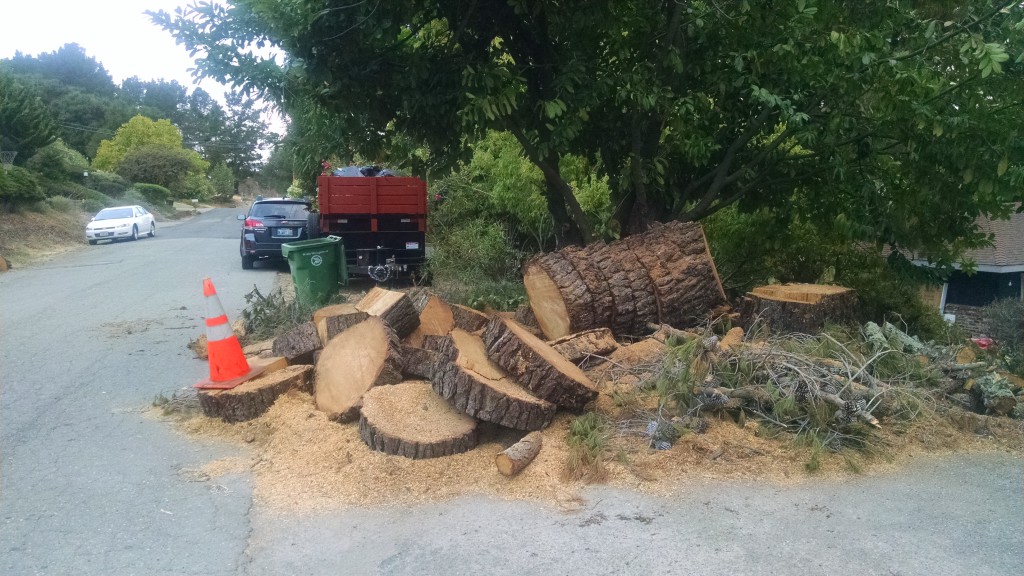 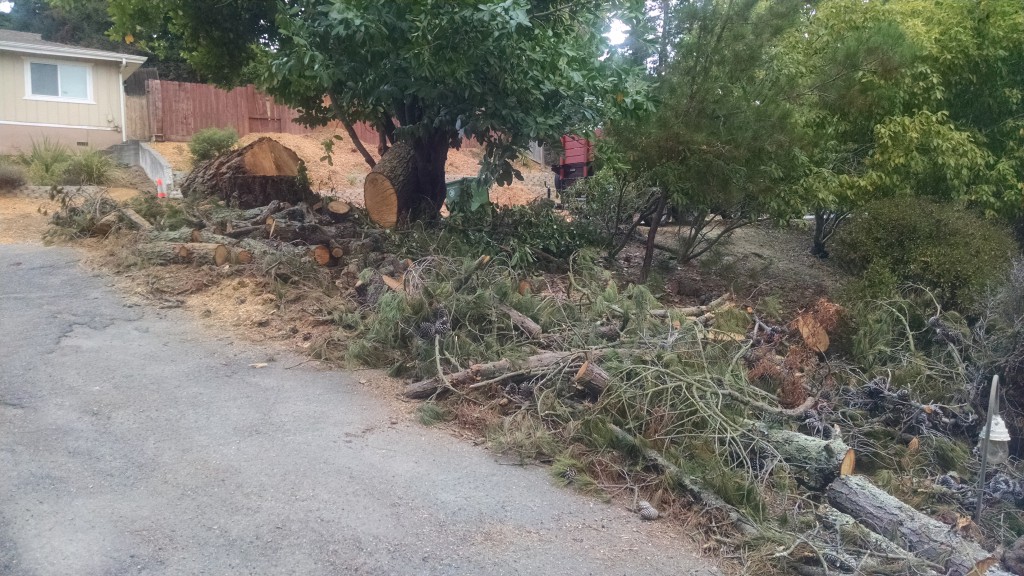 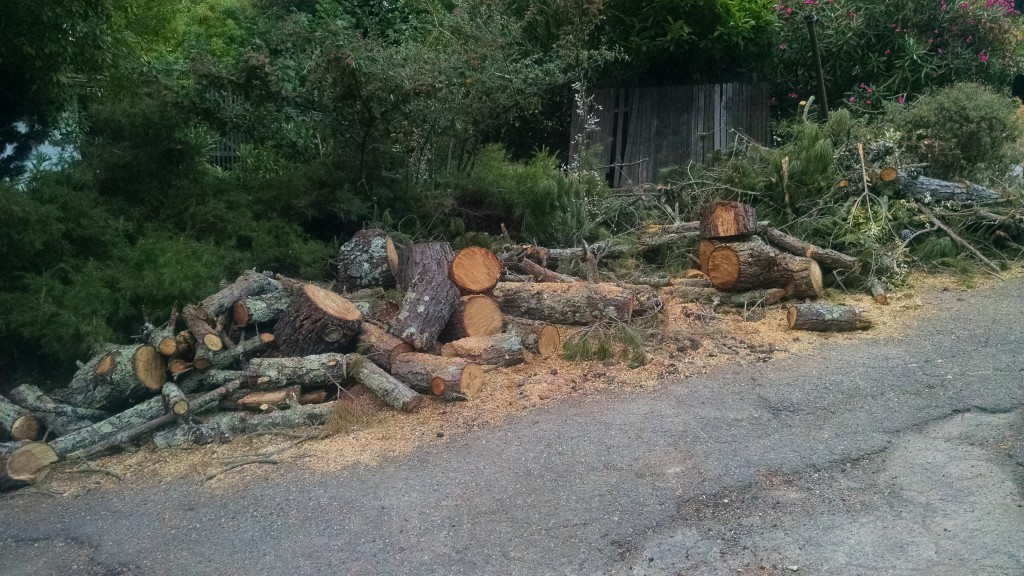 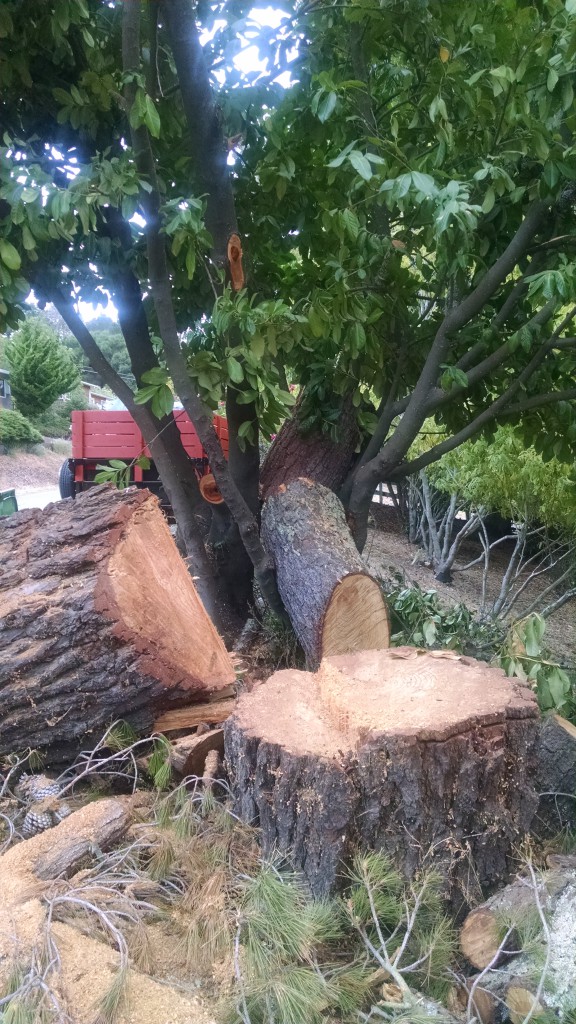 We’ve posted the fire wood (pine makes excellent camp fire wood), and some people have taken it. But I see a run to a green waste facility with our trailer in our near future 🙂